The global demand for energy continues to rise. As such, oil and gas companies  need to improve not only their productivity and efficiency, but also the safety of employees and others in their facilities and the integrity of all assets.

Higher Standards of Safety in Oil and Gas

Higher Standards of Safety in Oil and Gas

Reduce inspection costs by half through our ATEX certified solution 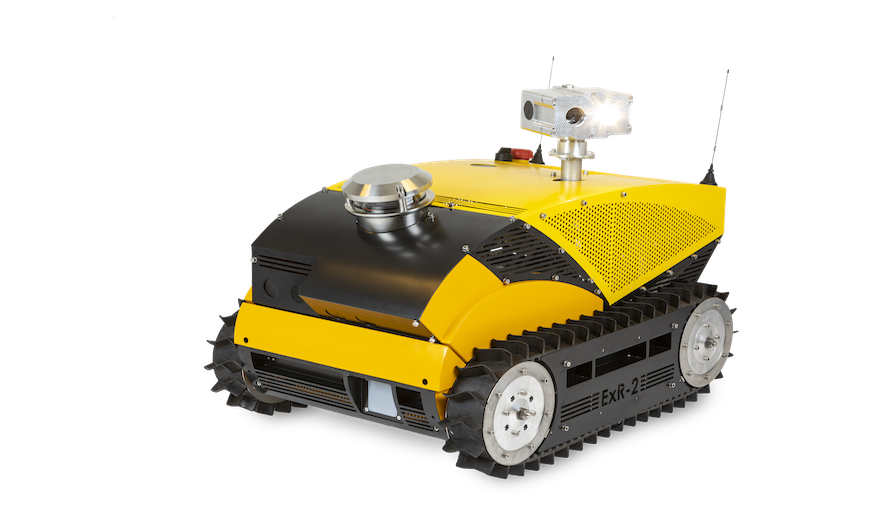 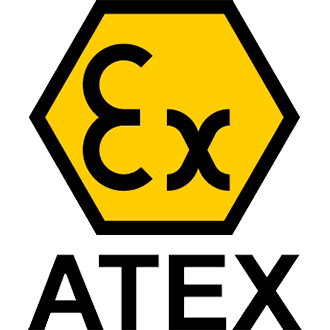 Reuters reported in November 2021 that the European Union (EU) has drafted legislation to reduce methane emissions by forcing oil and gas companies to (1) report their methane emission rates and (2) find and fix leaks of methane. These are concerted efforts by the bloc to tackle the gas that is the second-biggest contributor to climate change.

Fleet management: Monitor the entire fleet and have data available at your fingertips 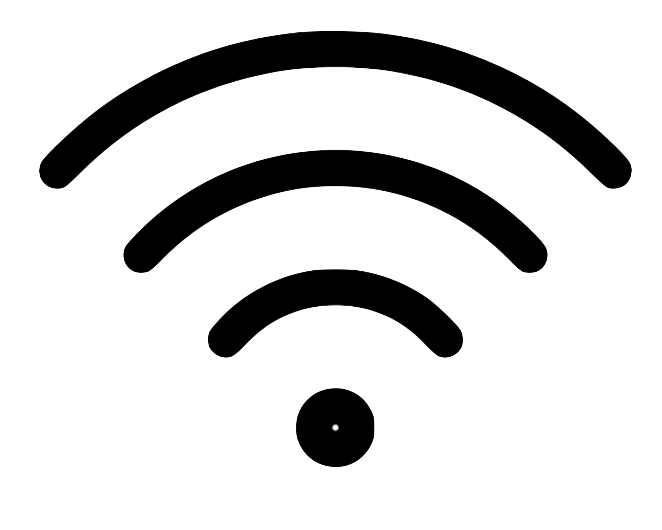 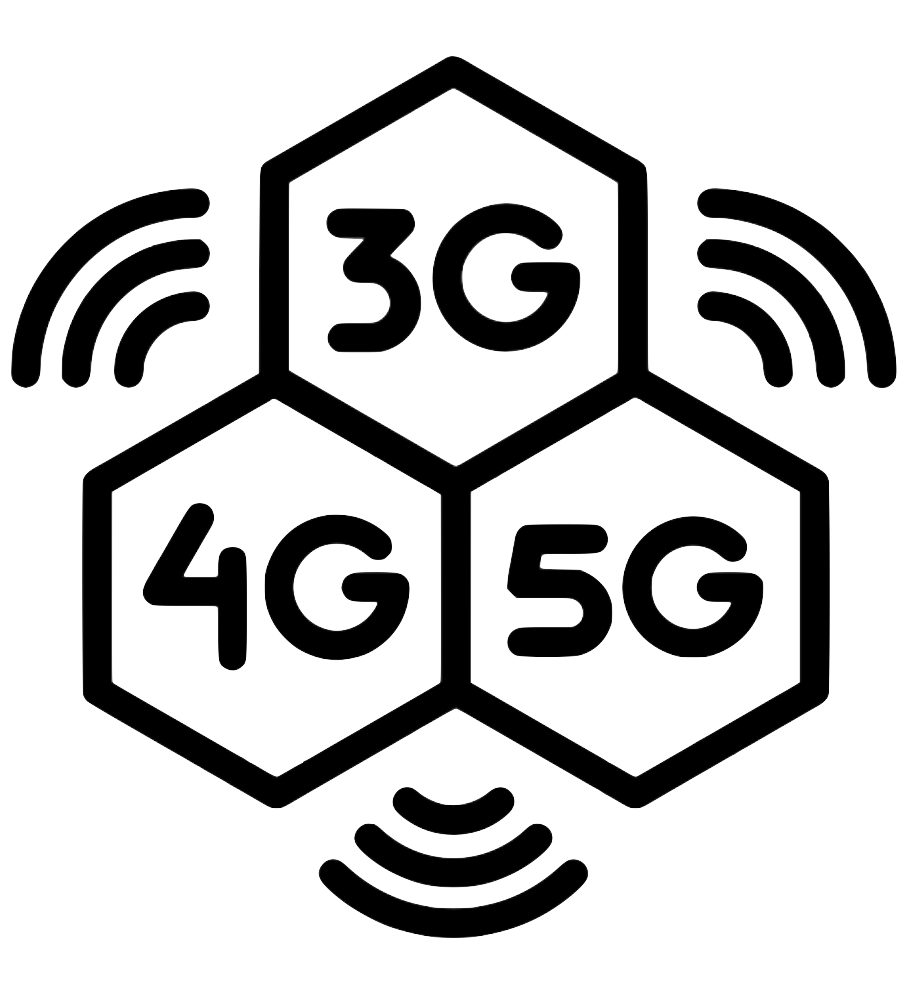 “The increased demand for remote inspection due to the pandemic has also been supported by a greater enthusiasm within the oil and gas sector to accept the benefits of new technology. For an industry traditionally known for its risk aversion, this represents a significant development in approach. Put bluntly, companies are having to look at new ways of operating and are more receptive to flexible problem solving.” 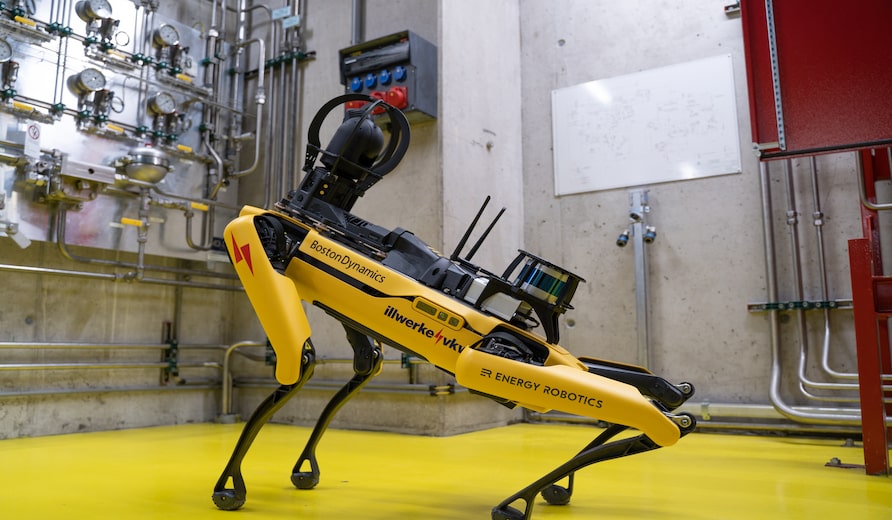 Robotics can ensure inspections that are more efficient, logistically practical and cost-effective. Robotic technology has evolved exponentially in recent years, making them progressively smarter, more intuitive and in what they are able to learn. Oil and gas companies benefit enormously by engaging robots in their inspection processes, harnessing robotic capabilities for bespoke solutions suited to their facility needs and specific risk profiles.

Robots should be thought of as collaborative agents embedded with artificial intelligence (AI) and machine vision, helping to make an oil or gas facility safer. They also assist in making a facility more productive, because an autonomously-inspected site minimizes the costly delays that can arise due to the downtimes caused by compromised (and very expensive) assets.

Energy Robotics is in the business of providing cutting-edge software that enables robots to undertake intelligent, customized inspections of facilities.Our SaaS solution is revolutionizing how inspections are undertaken at oil and gas facilities worldwide.

We are especially proud of the fact that our software is exclusive to the ExR-1 and ExR-2 robots manufactured by Netherlands-based ExRobotics. Notably, both robots are certified to operate in ATEX Zone 1 areas. This is crucial, as oil and gas facilities often have ATEX Zone 1 areas in which there is a potentially explosive atmosphere consisting of a mixture with air or flammable substances in the form of gas, vapour or mist. Read more.

An example of a robot that our software supports is the ‘Spot’ robot by Boston Dynamics. Spot is an exceptional robot that can undertake autonomous inspection at an oil or gas facility after having been taught with our ‘teach and repeat’ solution.

How so? A smart robot like Spot can be taught about specific inspection points with our teach-in methodology. Once the ‘lesson’ is locked in, precise gauge detection and value read-outs are now possible at that inspection point.

This teaching methodology can result in eleven measurements in just 14.5 minutes.

A successful case study in which our software was used on different robots was made possible at the Shell refinery at Pernis in the Rotterdam municipality of the Netherlands.  The sprawling complex is the largest oil refinery in Europe, and one of the largest in the world. Shell had already made use of the EXR-1 robot for ‘sniffing out’ gas leaks, as well as to collect stranded data, such as those from needle gauges and for lubricant levels.

Berry Mulder, Robotics Manager for Shell, has stated how end-to-end data flow is now fully automated at the Shell facility and that the decision was made to engage Spot in the facility to do even more. In Mr Mulder’s words: “The software partner behind it, Energy Robotics, has already provided the cloud, fully integrated into Shell’s cloud.”

The tremendous benefit for any client when using our software is that the onboarding of different robots onto an existing fleet is a smooth, hassle-free process.

Together with Shell at their Pernis facility, we have been able to prove once again that robots enabled with our software results in faster detection and, hence, improved integrity of assets and plant safety.

Our customers in the oil and gas industry: 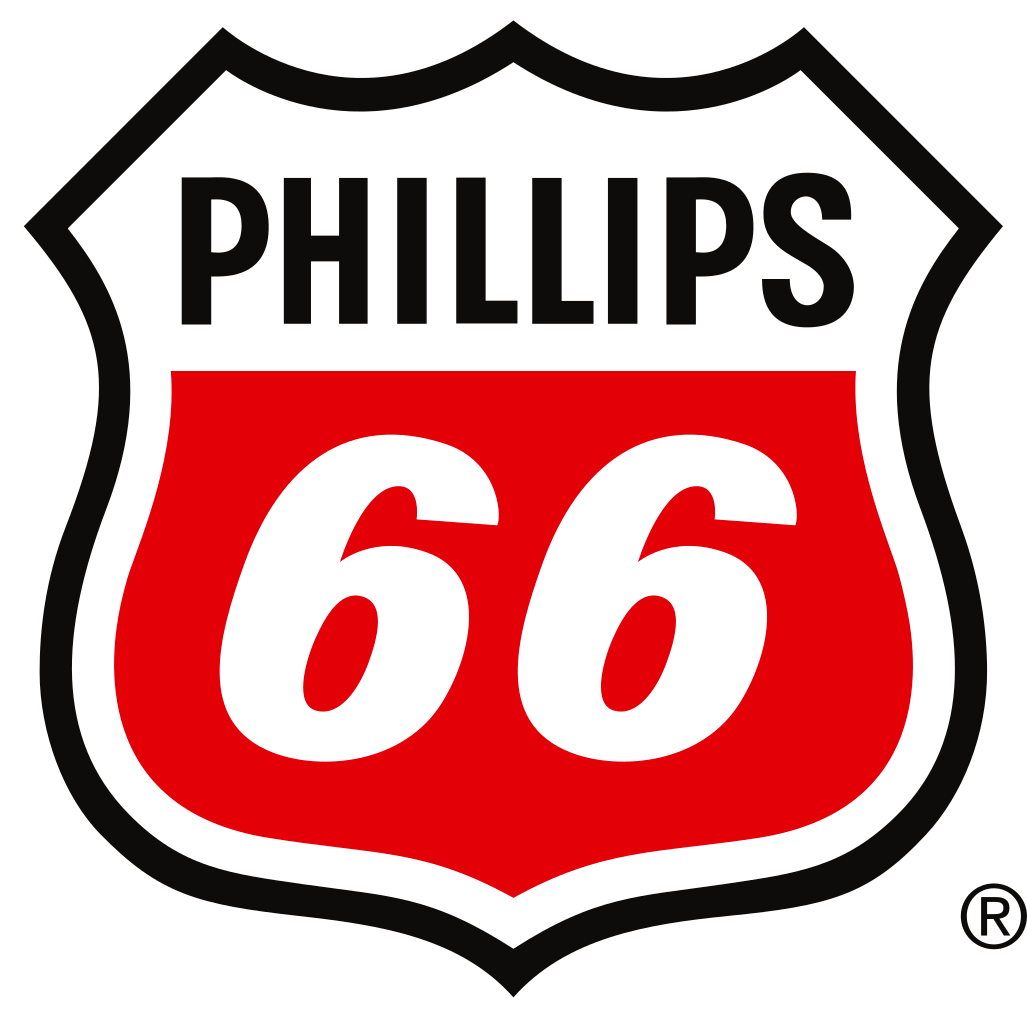 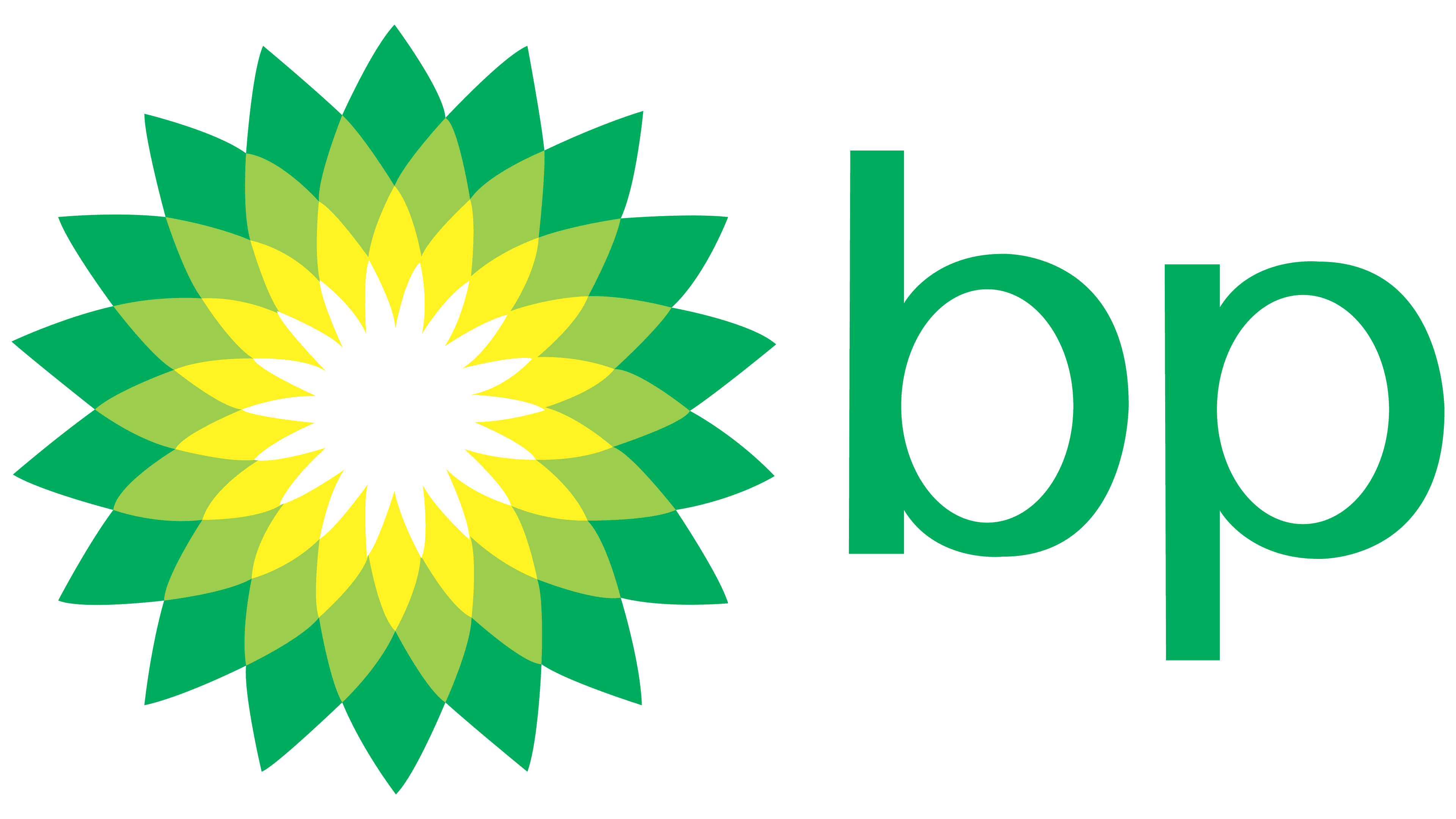 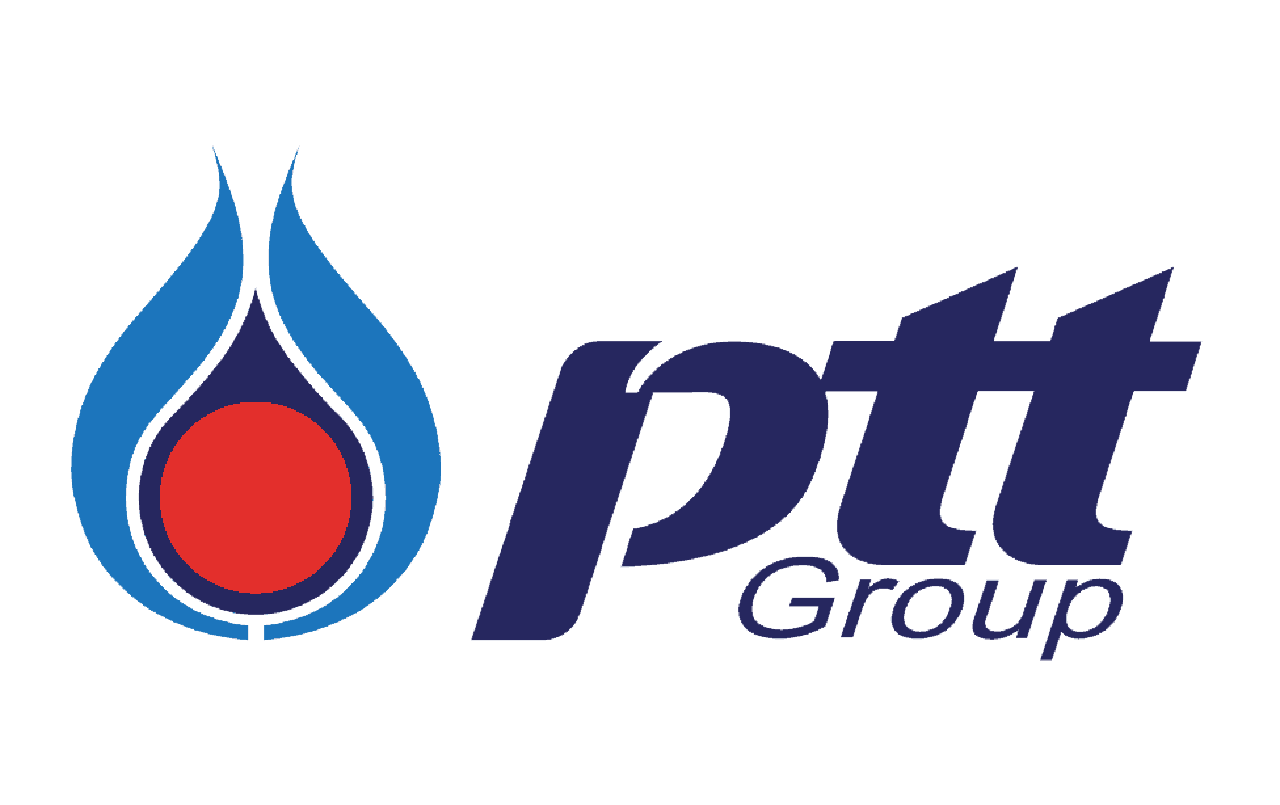 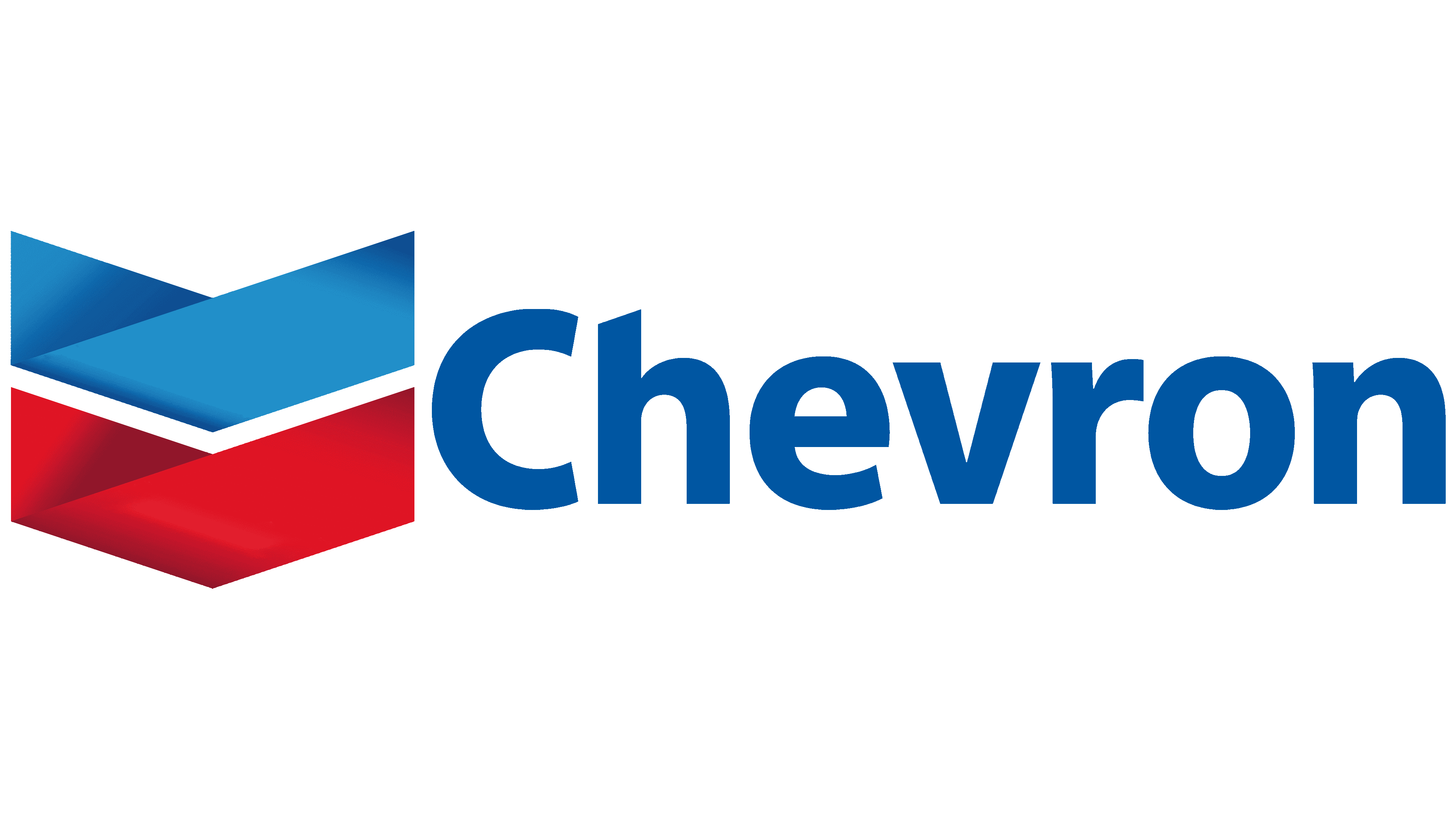 We at Energy Robotics know how robotics enhanced with our software can greatly transform how oil and gas companies operate. This we have achieved with great success in the industry, offering the following:

Energy Robotics |
We Make the Difference

Thank you! Your submission has been received!
close
Oops! Something went wrong while submitting the form.